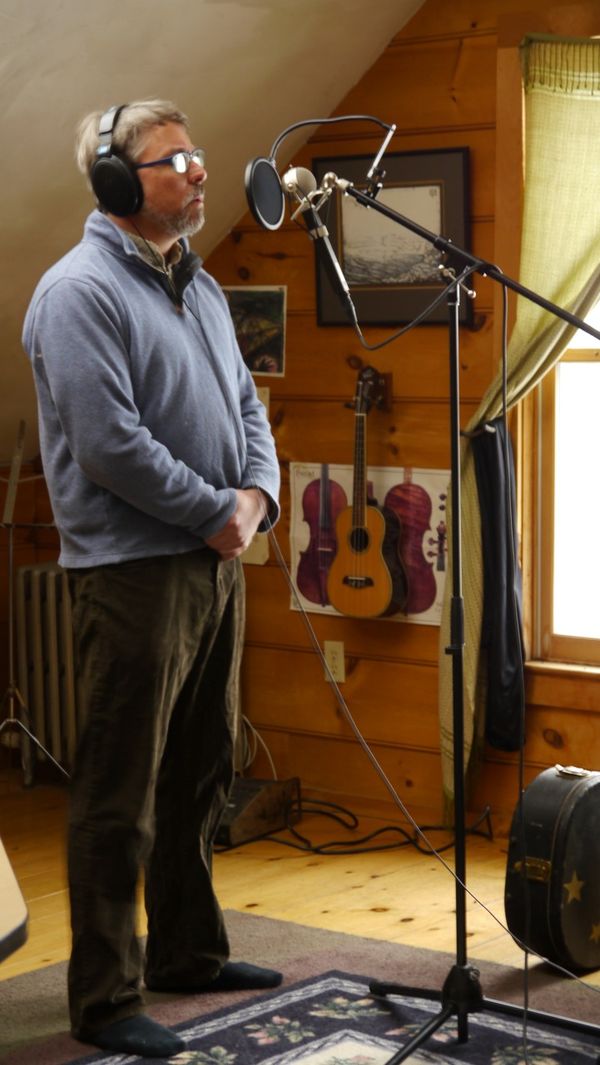 "Connecting with people and the environment is a primary reason why music is such an important force in my life and in many people's lives - as a magnet to pull people closer to each other and their surroundings, uniting all different walks of life toward a common purpose, a sense of humanity. This project was a great example of that.

Armed with a few songs I'd written over the years and some ideas about arrangements to make them better, I began conversations in 2016 with Kristina at Pepperbox Studio, and the project began to take shape. The clarity of Kristina's inner ear, her top-notch production chops, and her wide-ranging musical talent all immediately moved these songs forward, as she added in layers of thoughtful instrumentation and brought in some of the best players in Vermont and New Hampshire to round out the sound - Jeff Berlin on drums, Patrick Ross on fiddle, and Gary Hubbard on trumpet. Together these incredible musicians helped propel these songs from mere ideas to the fleshed-out stories you hear here, a testament to their amazing talent. To them I give my heartfelt thanks"